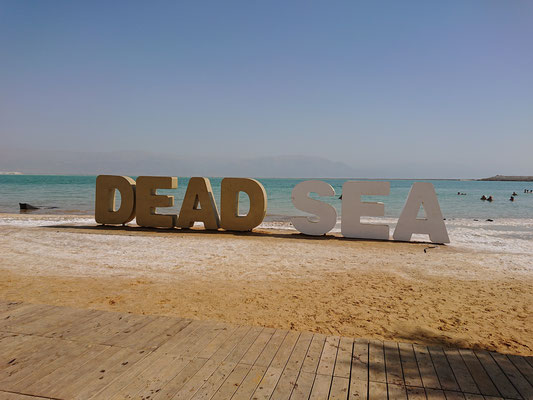 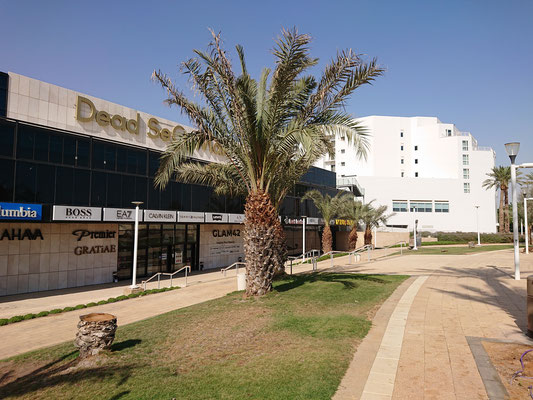 The Dead Sea is called the Salt Sea and the Sea of Sodom and Gomorrah in the Bible. There are also other names given to this lake, such as the Sea of Arabah and the Sea of the Devil.

The Dead Sea is located on the Great Syria-African Rift, a 4,000-mile fault line in the crust if the earth. It is situated on the edge of two continents - Africa and Asia.

The area is the lowest point on dry land on earth, at 1300 feet below sea level (maximum -1400 feet). The water does not drain from the Sea which causes vast evaporation. Each day, over 14 billion pounds evaporate from the surface of the Sea and minerals and salt remain which concentrates the content in the water. Today, the salinity of the Dead Sea ranges from 26 to 35%, nearly ten times as salty as the world's oceans and twice as saline as Utah’s Great Salt Lake.

The maximum depth of the Dead Sea is around 330m (1,083 feet). The length (north to south) is 31 miles, with a width of 9 miles with a shoreline area is ‎135 km (84 miles. The national border with Jordan passes right in the middle of the Sea.

Dead Sea is famous for its buoyancy and easy floating as well as mineral-rich black mud used for therapeutic and cosmetic treatments at the world-famous Ein Bokeq resort. The mud is known for a regenerating effect for the skin and curing of different diseases, such as rheumatism and psoriasis.

Around the Dead Sea, there are oases and historic sites. Nearby is Masada, a UNESCO Heritage Site, situated at the northwest corner of the Sea. Here there are preserved remains of the fortress built almost 2000 years ago. Ein Gedi oases boasts of beautiful year round waterfalls with its history dating from 4 millennium BC, described in Bible times as the wilderness where David fled from King Saul.

The Dead Sea factories employ 1,600 people who work around the clock harvesting very valuable minerals from the water. Of these, the most important  is potash which is used as fertilizer. Of course, the water and black mud of the Dead Sea has long been known to have medicinal and cosmetic value. The famous Dead Sea cosmetic companies, Ahava and Dead Sea Premier,  sell their products everywhere in the world.

Welcome to the Land of Israel! 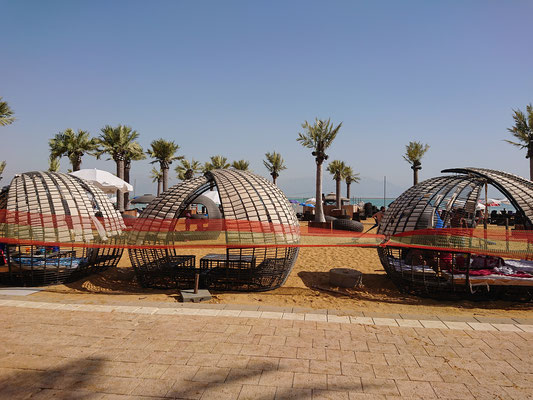 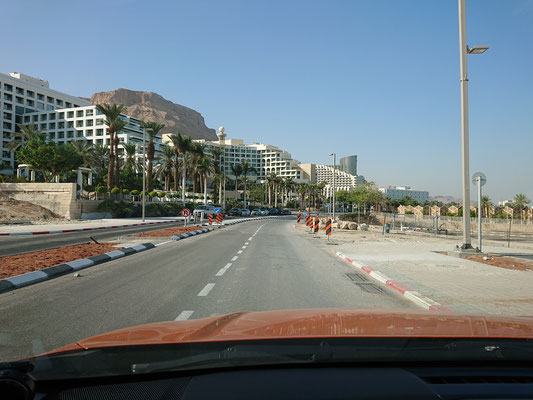