Haifa is a beautiful seaport city in northern Israel where the landscape of mountains and the Mediterranean coastal plain meet.

It is the third largest city in the Land and is diverse in its culture and religions with coexistence of the Moslem, Christian, Jewish, Druze and Baha’i faiths. We will travel to the summit of Mount Carmel and visit the Cave of the Prophets and Elijah’s cave within the church of the Stella Maris monastery.

We will see the famed Baha’i Gardens, a UNESCO heritage site. The formal garden has 19 terraces which stretch along the slope of Mount Carmel from the foot to the summit. The garden’s design is perfect and truly a landscaping architectural marvel!

Our next destination is the historic German colony, established in the 19th century by Protestant Christian group called Templars. Today, the historic buildings have been preserved and here you will find the premiere restaurants in Haifa.

As we continue our day, we will drive north to Acre, one of the most ancient northern Crusader towns along the scenic Mediterranean coast.

This UNESCO heritage site is situated on a peninsula and has a complex history. Multiple powers were in control of Acre since it first appeared in Egyptian writings around 15 BC.

The city was built in layers, leaving well preserved castles, mosques and walls.  In the 12th century, the Templars (a military-monastic order) made their home in Acre following the conquest of Jerusalem by Salah Al-Din. The Siege of  Acre occurred in 1291 when the Mamluks attacked the city. For several days, the knights barricaded themselves in the castle and held off the enemy until tunnels were built underneath, causing its collapse. The Mamluks conquered the city and the Templars lost their last stronghold in the Holy Land, essentially ending the Crusader Era.

In addition to the fortress, they built the spectacular Hospitaller Knights Hall, underground tunnel, hospital and other buildings. We will also visit the Turkish bath house museum and the art gallery. 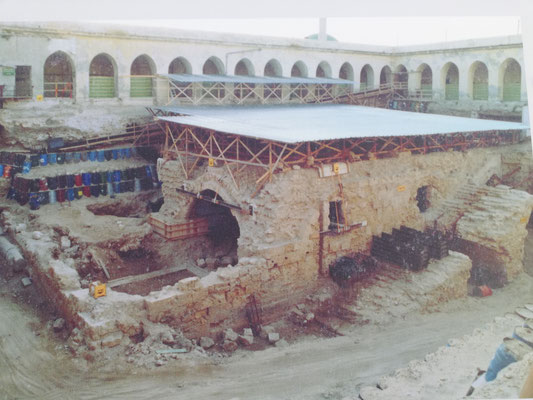 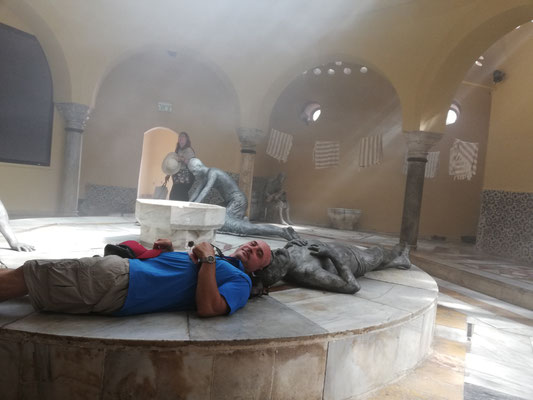 Rosh Ha Niqra is a natural geological wonder of tunnels (grottos) carved out white chalk cliff (called Rosh) by the waves of the Mediterranean Sea.

Located at the northernmost point of Israel, you will be able to see the border of Lebanon. At the top of the cliff, there is a spectacular panoramic view.

We will travel down to the grottos via the steepest cable car in the world. At the foot of the cliff, there are paved walkways to explore the beautiful caves and grottos. Some of formations are reminiscent of the characters and stories from the Bible!

*the entrance fees are not included:

Call or text by WhatsApp: