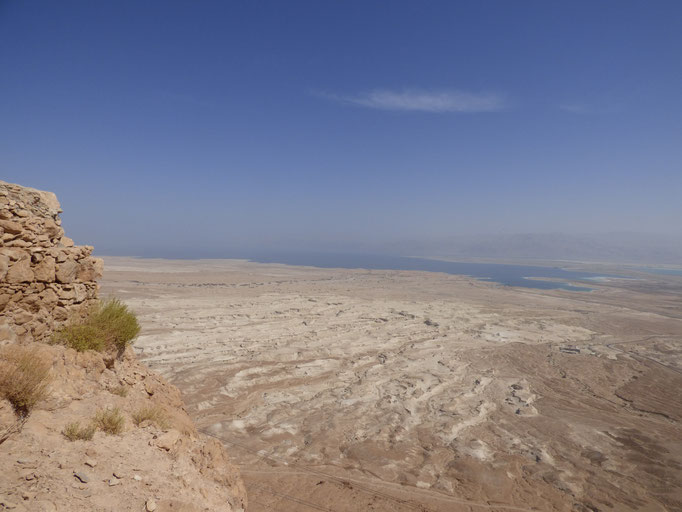 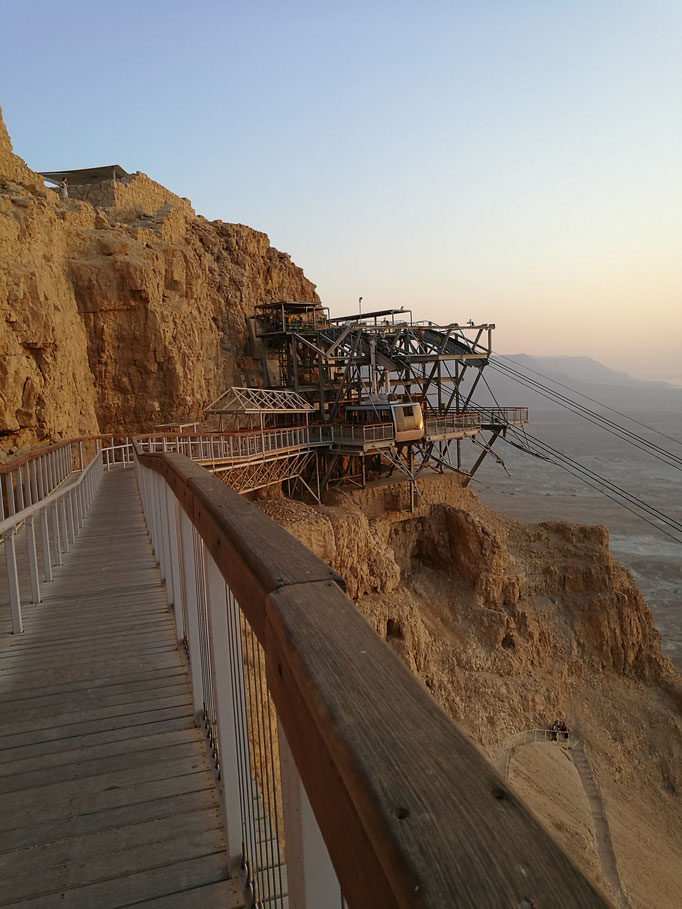 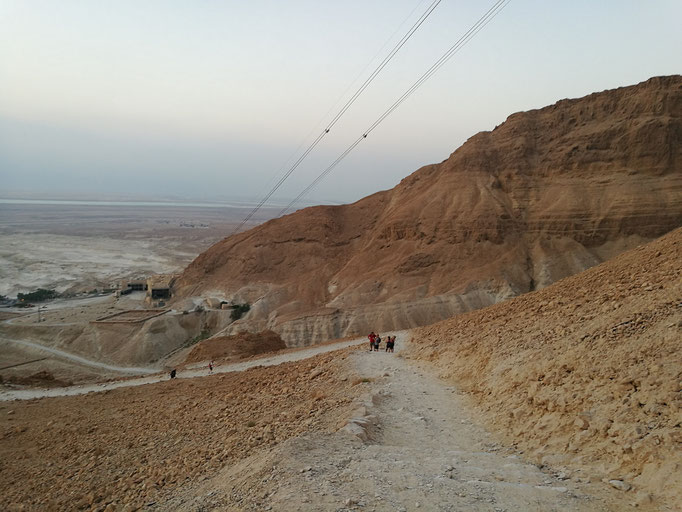 Our first destination is Masada National Park, the third most visited site in Israel and a UNSECO heritage site since 2001.

This fortress was built by King Herod and rests atop a high plateau overlooking the Dead Sea, accessed by cable car ride. On this site, a small band of Jewish zealots and their families defiantly held out against the Roman legions shortly after Jerusalem was destroyed by Titus and the Romans in 70 A.D.

The inspiring story of the heroism and strength of the Jewish freedom fighters will be discussed during our visit as we stroll along the 2000-year-old walls and preserved ruins of palaces. In spring, winter and fall we can climb the cliff by the ancient Snake path (approximately 30 min). (usually around 1-2 hours).

Ein Gedi Nature Reserve is our next destination, the second largest oasis in the Dead Sea region. This beautiful wilderness area is known in biblical times as the location where David and his men hid from King Saul. We will walk along the Ein Gedi stream to the largest desert waterfall named after King David. Here I will introduce you to vegetation and animal life common to the desert region and we are going to hike! (Optional) (This part of our tour can take around 30-40 min).

Qumran National Park is on the shore of the Dead Sea with excavated ruins from the 2nd century BC settled by the Essenes Jewish sect. This religious community appears to have had a lifestyle similar to a monastery with shared communal living while studying the sacred scriptures. Qumran is famous for being the site of the most sensation find of the 20th century, the Dead Sea Scrolls!

At the end of our day together, we will go to the beach and enjoy some time floating in the Dead Sea, one of the wonders of the world! 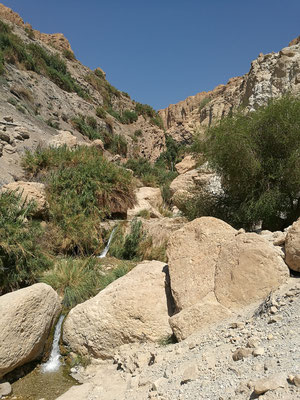 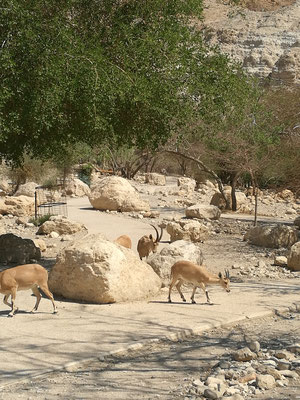 * Entrance fees are not included;

*Entrance fee to Masada is around 21$ including the cable car ride;

Call or text by WhatsApp: