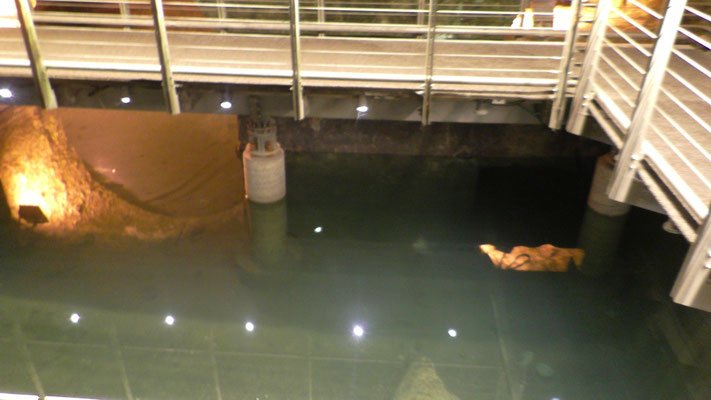 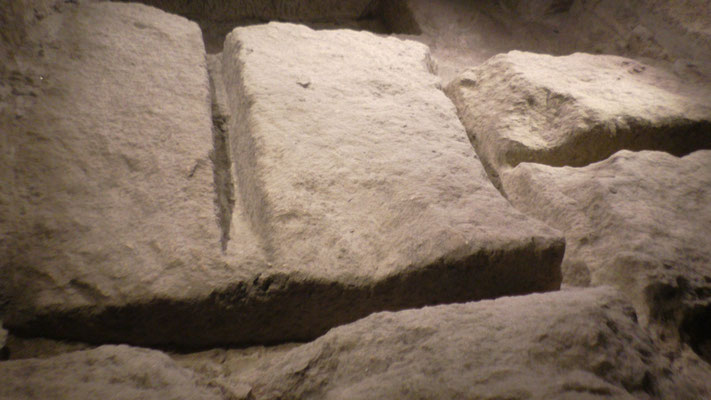 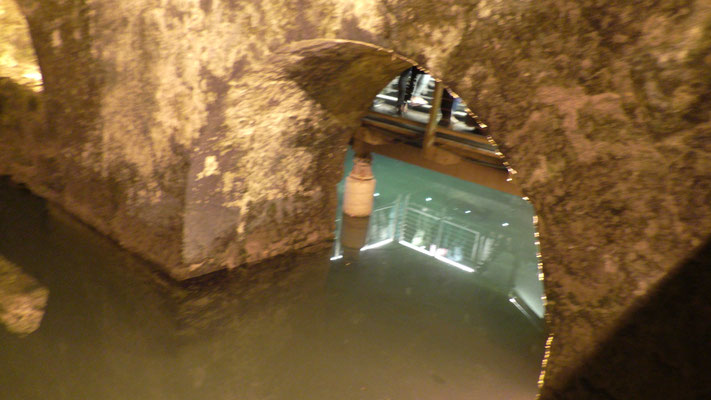 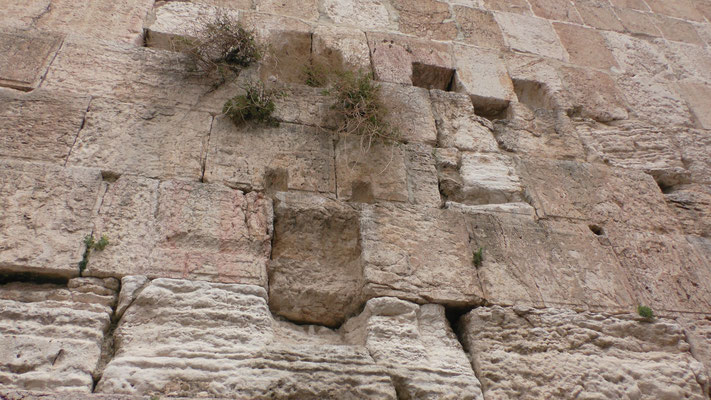 To start our day, we will visit the second holiest place of the Jewish people and also sacred to many throughout the world, The Western Wall. Built by Herod the Great, it is also known as the Wailing Wall (Kotel  in Hebrew).

According to common belief, the Divine Presence has never left the Wall even though only it is the only fragment of the Temple to survive the destruction of the Romans. Time will be provided for prayer and reflection. You may wish to participate in the tradition of writing your prayer then placing it in a crack of

We will proceed to the Western Wall tunnel located under the buildings of the Old City of Jerusalem where the full length of the Wall has been excavated. Many interesting discoveries were made in the tunnel, such as large stone arches, water pits, an ancient water aqueduct that ends at the Strouthion Pool and more.

Our next visit will be the extensively excavated ruins in Jerusalem, the City of David archaeological site. There is a stunning view which overlooks Jerusalem from biblical times from the times of king David and Hezekiah. We will go Hezekiah’s Tunnel which he built as a secure source of water from the Gihon Spring, protecting it from the invading Assyrian army in the 8th century BC (optional, 30 minute walk in knee high water in the dark). If you prefer, we may walk through the shorter dry tunnel. We arrive at the Pool of Siloam, the sacred Christian site where Jesus miraculously healed the man who was blind from birth (John 9:1-9).

We will continue our exploration of the excavations and see the Temple Mount Southern Wall archaeological park . These remarkable remains from the Second Temple (516 BCE to 70 CE) include the retaining wall of Temple Mount. Other remains include Herodian Street, the Trumpeting Place, ritual baths and the Robinson Arch. Above the Wall, the distinctive silver Dome of Al-Aqsa Mosque is visible.

*Entrance fees are not included;