The country of Israel is in Western Asia, located between Africa and Asia in the Great Rift Valley, bordered by Lebanon, Syria (north and east), Jordan (east), Egypt (south) and the Gaza Strip (south). The total territory covers 20,770 km2 (8,019 miles).

The Mediterranean Sea borders the west of the country with 273 km of coastline (170 miles) with a small area of coastline along the Red Sea which provides access to the Indian and Atlantic Oceans. Within the State, there is only 445 km of inland water (276 miles).

The northernmost point of the country is small city named Metulah and Eilat, a resort town on the Red Sea, as the southernmost boundary. Between these cities is a distance of 424 km (263 miles) which can be driven in nine hours along the scenic route 90. Israel’s widest point is 114km (71 miles), between the Mediterranean and the Dead Sea.

The Judean mountain range lies north to south dividing the landscape into two distinctive climate zones. To the west of the range lays the coastal plain with typical Mediterranean climate. East of the mountains lies the Jordan Valley, Dead Sea Valley and other regions which are characterstic to Africa.

Despite the climate variation, most of Israel’s agricultural produce is locally grown in the land which is 55% desert and only 20% good for farming. Israel exports about $20 million annually and is considered the greenhouse of the European Union.  Medjoul dates are one of the crops exported annually, around 15,000 tons with several other varieties bringing the total to 35,200 tons. Israel is also committed to renewable resources and conservation, continues to increase the number of trees planted annually, now over 2 million in the Land.

According to US News and World Report (July 2020), Israel is ranked 8th in world of most powerful nations despite its small size with 8.9 million residents.

Due to its technology innovations, Israel has been called the Start Up Nation, responsible for the development of the first Motorola mobile phone, Windows NP and XP, microprocessors for Pentium MMX and Pentium 4 and the answering machine. New company starts are the highest in the world per capita.

Biotechnology innovations have also made Israel a world leader. Currently there are clinical trials underway with MIRA, advanced breast imaging technique with 3D Metabolic Imaging and Risk Assessment. This technology provides another noninvasive form of imaging which may be able to detect breast cancer at a very early stage. Another medical innovation from Israel is the micro camera which can be placed in a capsule and swallowed to allow diagnosis of digestive problems.

Science and education are also areas which puts Israel among world leaders with an average of 145 scientists per capita, compared with 85 in the US, 70 in Japan and 60 in Germany. There is a robust research community which produces scientific and academic publications, 109 publications per capita which is first in the world. New books published are second worldwide. In Israel, 24% of the population hold an advanced degree, 3rd in the world after the US and Holland.

The Israel Society for Quality (ISQ) was established in 1973 and is considered a world leader. This non-profit organization of 1,500  professionals consists of engineers, physicians, educators and managers drawn from the industrial, business, public and defense sectors.

In the industry sector, the Israeli Diamond Industry has contributed significantly to the development of its economy. Polished diamonds are one of Israel’s leading exports and also and a major center for the trade in rough diamonds. About one third of global rough diamond production is imported to the Israel Diamond Exchange each year then exported to world markets.

Solar energy is also a large industry in Israel. Currently, BrightSource Energy is partnering with General Electric (GE) and NOY Infrastructure & Energy Investment Fund to build the 121 MW Ashalim Solar Thermal Power Station in Israel’s Negev desert which will be the largest in the world. In addition to creating 1,000 jobs, it will produce enough energy to supply 120,000 homes with clean energy. The first solar powered station in California was produced by Israel.

Israel is a popular tourist destination with over 4.5 million visitors in 2019. Over 200,000 are employed in the tourism industry, about 6% of the population. With the best airline security in the world, tourists flock to this beautiful land to visit sacred Holy Sites as well as to enjoy rich culture and natural wonders. Former US President Barack Obama called Israel the country of museums because it has the largest number of them per capita in the world. One quarter of Israel’s surface is designated as national parks and nature reserves, some 400 locations. There are nine UNESCO Heritage Sites.

With so much to see and experience in The Land, it will continue to be a top destination of tourists around the world. Welcome to Israel! 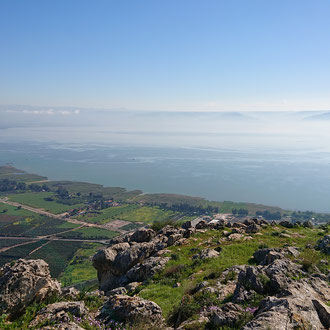 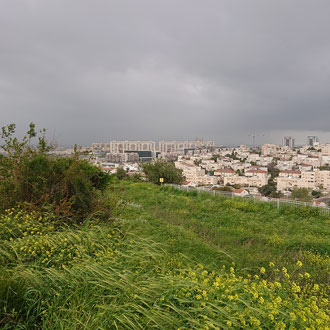 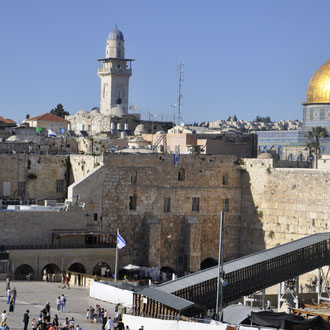 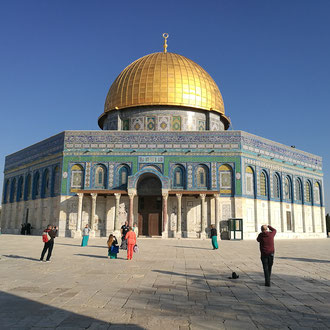 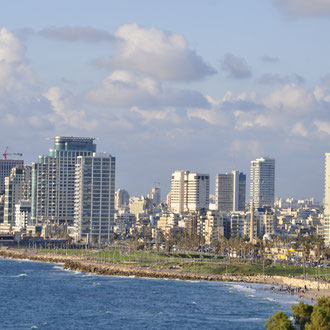 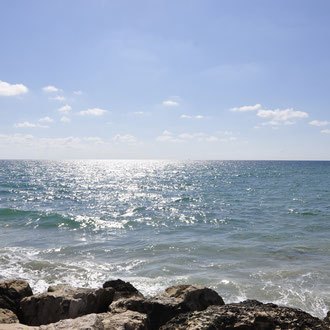 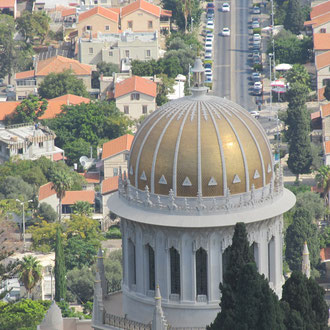